Elisa Favaron of the Palazzo delle Misture in Bassano del Grappa with her “La sfacciata” polybibite was awarded the title of Futurist Record National Mixer 2017 in Turin on June 26th.

During the final of the competition dedicated to the futurist blending and organized by the house of Asti Giulio Cocchi in collaboration with other historic national liqueur houses (Alpestre, Campari, Fabbri, Luxardo, Nardini, Strega, Tassoni and from this year Vecchia Romagna), special mentions were also assigned. Special mention Giulio Cocchi to Luca Menegazzo dell’Estremadura Café of Verbania for his polibibita “Il volo sul Verbano”; special mention Strega to Valerio Trentani of the Mandarin Oriental of Milan for his “Tuttoilcontrario” polybibite; special mention Fabbri to Salvatore Vitade L’Osteria La Carbonara of Rome for its “transient Litalica” polybibite; Special mention Vecchia Romagna for Giacomo Sai of the Mor Cocktail Bar of Trieste for his “12.1” polybibite.

“This competition represents a great opportunity to bring back the splendor of the Italian style of mixing, created by the Futurists – comments Roberto Bava, a.d. of Cocchi who conceived the event -. Today young people are rediscovering this style and using all Italian products, historical products such as wine, grappa, vermouth. The winning polybibite – continues Bava – fully represents the future of Futurist blending, the application to the present day of the canons of this mixing style. This was the intent of the 2017 edition of the competition and we are pleased to have received nominations from many young, prepared, sensitive and creative mixers and mixers “.

Together with Roberto Bava this year Fulvio Piccinino, a futurist mixing expert and author of the homonymous book published by CocchiBooks, Mauro Mahjoub, the “King of the Negroni” from Munich, Leonardo Leuci, bartender and founder of Jerry Thomas, sat in the jury Speakeasy of Rome and the journalist Rossella De Stefano. The competitors had come from all over Italy to contend for the title: each with its own polybibite, the result of careful research and careful studies on the style of the futurists. Neo polibibite are now also available thanks to the other finalists: “Rinascita serenissima” proposed by Carlo Barison, of La Duchessa di Spinea, “SelosapesseMarinetti” proposed by Luca Del Prete, of the Fabric of Portici, “Col’azione” proposed by Valerio Dussich, of the Caffè Vittorio Emanuele in Bologna; “Mom I spread the laundry” proposed by Marco Fedele, Duke’s of Rome; “Infodieta” proposed by Nicola Mancinone, from the Confessionale Mix Bar of Asti; “Feelings of haste” proposed by Alessandro Tenconi, of the Punch of Lora. At this link the recipes of the polybibite.

THE WINNING POLIBIBITY: “LA SFACCIATA” – A Nardini 40 ° Reserve wrist (25 ml); a pulse of Sangue Morlacco (25ml); a wrist of Barolo Chinato Cocchi (30ml); Italian meringue; Fabbri Cherry; black food coloring. “The complexity of the drink – explains Favaron – reflects the futurist woman who must be able to” find a new balance, halfway between Masculine and Feminine and a new harmony between Body and Soul “, as Enif Robert pointed out in 1919”.

THE FUTURIST MIXTURE – In the twenties and thirties, thanks to the artists adhering to Futurism, the most original blends were created in the history of cocktails both in the proposal and in the study of pairings, in the revolutionary attempt to overturn the rules, almost exclusively using national products, especially vermouth, grappa and liqueurs of the territory. The polybibite (Italian autarkic name in place of the cocktail anglophone) were designed in order to be functional to the action to be taken after drinking. For this reason the alcoholic charge of the beverage increased according to the difficulty of the action. Decorations and combinations became an integral part of the drinks, thus making the polibibite of authentic and provocative temporary works of art. Among the artists who ventured into the creation of polybibite Filippo Tommaso Marinetti, Fillia, Enrico Prampolini, Cinzio Barosi, Angelo Giachino, Paolo Alcide Saladin, Fortunato Depero and Dr. Vernazza. Here the neo-story of the futurist mixing. 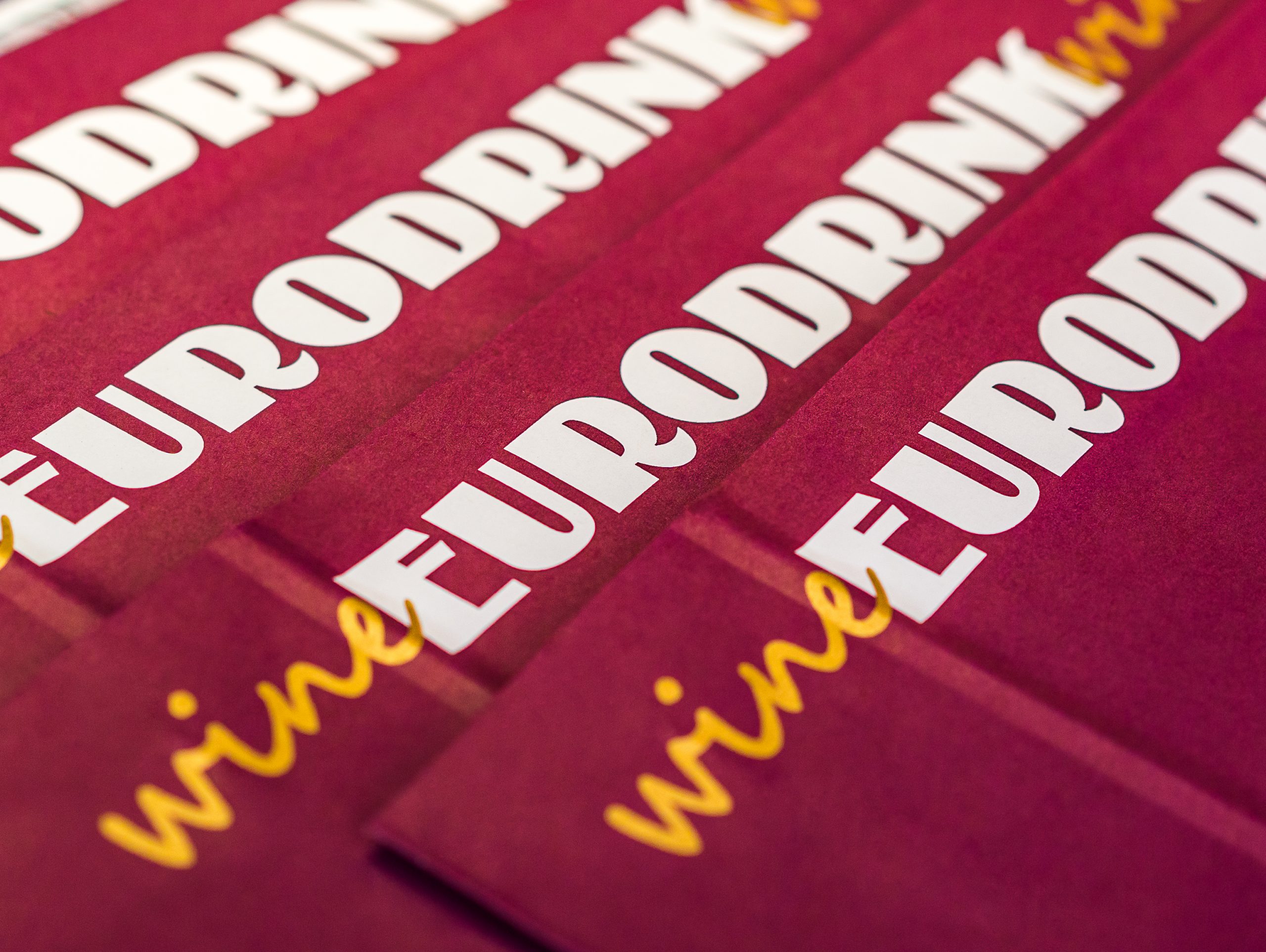